The iconic rocky outcrop of SIGIRIYA is located approximately 147 kilometers from Colombo International Airport and takes nearly four hours to reach. Without a doubt, Sri Lanka’s single most dramatic sight rises from the central plains.

In 1982, SIGIRIYA was added to the UNESCO World Heritage List with another two ancient sights, which are Anuradhapura and Polonnaruwa. It has the nickname of the "Eighth Wonder of the World." People who witnessed it will tell the story.. 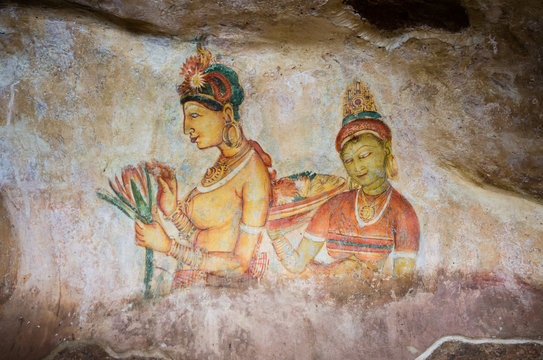 SIGIRIYA was a Buddhist monastery at the time of the 3rd century BC. Several rock shelters are located on the northern and western slopes of the boulder-strewn hills around the SIGIRIYA rock. Rock inscriptions surrounded by SIGIRIYA witness that all these rock shelters or caves are donations to the Buddhist monks.

In the latter part of the 4th century, SIGIRIYA became a rock fortress under the rule of King Kashyapa from 477 to 495 AD. He killed his father, King Dhatusena of Anuradhapura, to gain his wealth and power. King Kashyapa was not the rightful heir to the throne, but King Moggallan. Kashyapa was the king’s son by a non-royal consort. After King Dhatusena died, Prince Moggallan fled to South India in order to save his life. Afraid of any attack by Prince Moggallan, Kashyapa moved to a more secure SIGIRIYA. SIGIRIYA rock became a fortress due to the application of more security for the life of King Kashyapa. It became a more complex city with a palace on the rock summit, a unique garden, and a fortress with a highly defensive structure.

Located on top of the central rock at an elevation of 180 meters above the surrounding plain and 360 meters above mean sea level, The city plan bears a rectangular shape and runs westwards and eastwards from the main rock. SIGIRIYA is a masterpiece of ancient architecture and is considered to be one of the greatest urban planning sites in the world. Starting with the outer rampart, the outer moat, the middle rampart, the inner moat, and the inner rampart. Royal gardens contain water gardens with bathing pools, little islands with pavilions that were used as dry season palaces, boulder gardens and terraced gardens.

Within the entire site, water resource management and technology is mind blowing. Natural water fountains in the water garden area show how elementary scientific principles were used with both the force of gravity and pressure.

Success! Your request has sent Thank you.
Sorry ! Please enter all details.

Founded back in 1983 by Mr. Linton Fernando and now continued on by him and his daughter, Holidays-Lanka remains one of the most trusted and innovative travel and tour operating organizations in Sri Lanka to date.

We are Recommended In 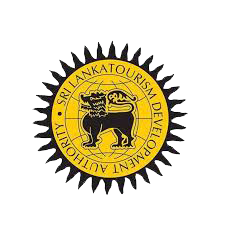